Perseverance: The first drive of NASA's new robot on Mars.

NASA's Perseverance Rover has used its wheels to drive on the surface of Mars for the first time.
Photographs that landed on Friday showed the drive moving forward and then turning.
It's been two weeks since this one-ton rover landed on the Red Planet.
Engineers have spent this time moving the robot and many of its systems, including its mechanical arm and equipment.

The mission of Perseverance is to analyze the Jezero crater near the equator of Mars in order to gather evidence of the existence of life here in the past.
So in the next one Mars year (about two Earth years) this rover will patrol about 15 kilometers.

Scientists want to reach the many rocks in the pit that may contain traces of ancient biological activity.
This includes the area that looks like a delta from satellite imagery, the soil and minerals that are washed away by river water.
In the case of Jezero, it is possible that the river flows into a lake with a whole pit that existed billions of years ago.
But perseverance has to do another experiment before it can do that. The robot is to fly a small helicopter brought from the ground.
In the next few weeks, the rover will travel from its current location to a specific area where the Angenity helicopter can be safely landed.
The helicopter is currently mounted on the bottom of the perimeter. 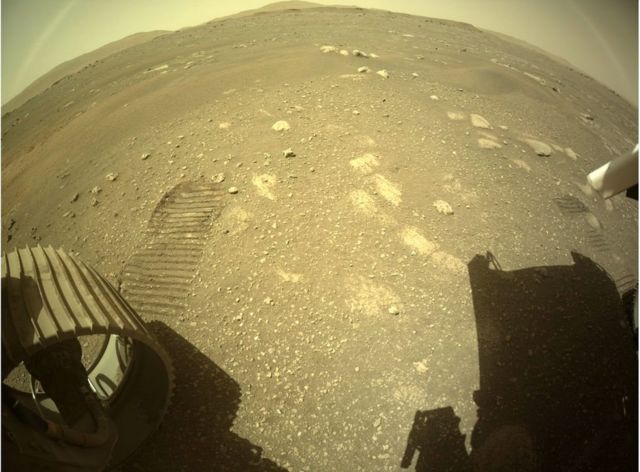 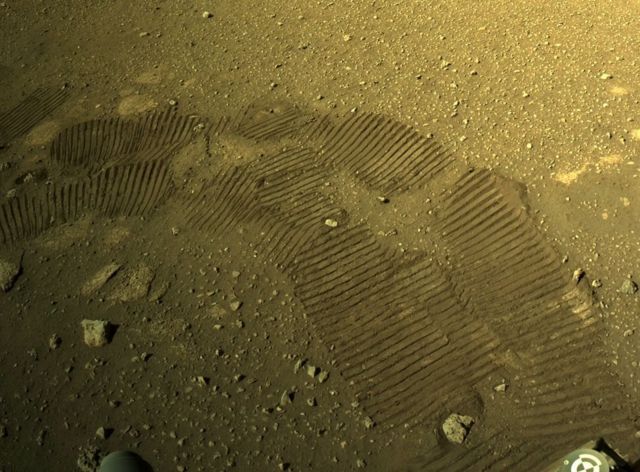