Finland has been named the happiest country for the fourth year running. 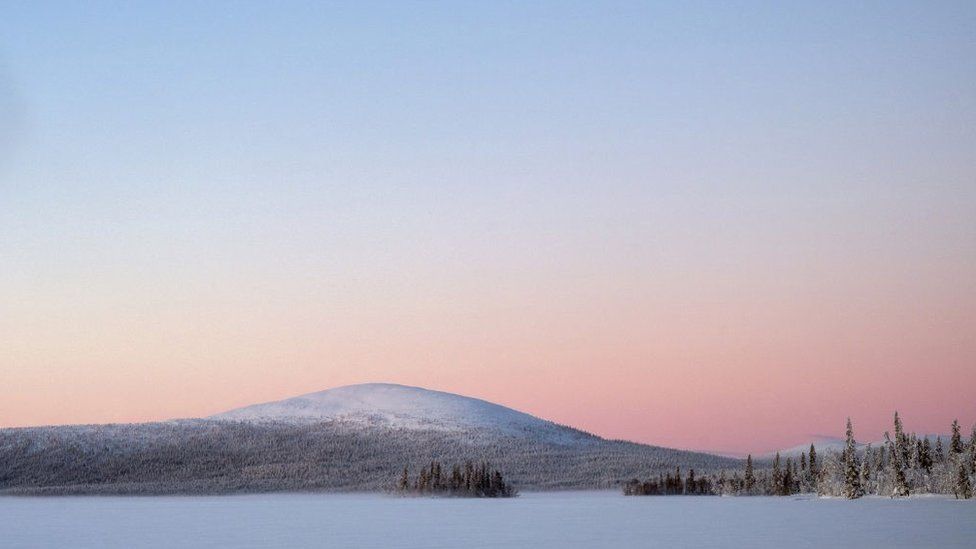 Finland has been named the happiest place in the world for the fourth year running, in an annual UN-sponsored report.
The World Happiness Report saw Denmark in second place, then Switzerland, Iceland and the Netherlands.
New Zealand was again the only non-European nation in the top 10. The UK fell from 13th to 17th place.
Data from analytics researcher Gallup asked people in 149 countries to rate their own happiness.
Measures including social support, personal freedom, gross domestic product (GDP) and levels of corruption were also factored in.
The country deemed the most unhappy in the world was Afghanistan, followed by Lesotho, Botswana, Rwanda and Zimbabwe.
There was a "significantly higher frequency of negative emotions" in just over a third of the countries, the report authors said, likely pointing to the effects of the pandemic.
However, things got better for 22 countries. Several Asian countries fared better than they had in last year's rankings, while China moved to 84th place from 94th.
"Surprisingly there was not, on average, a decline in well-being when measured by people's own evaluation of their lives," John Helliwell, one of the report's authors, said in a statement.
"One possible explanation is that people see Covid-19 as a common, outside threat affecting everybody and that this has generated a greater sense of solidarity and fellow-feeling."
Finland "ranked very high on the measures of mutual trust that have helped to protect lives and livelihoods during the pandemic", the authors said.
The Nordic nation of 5.5 million people has managed far better than the majority of Europe during the pandemic, with just over 70,000 cases and 805 deaths, according to Johns Hopkins University. 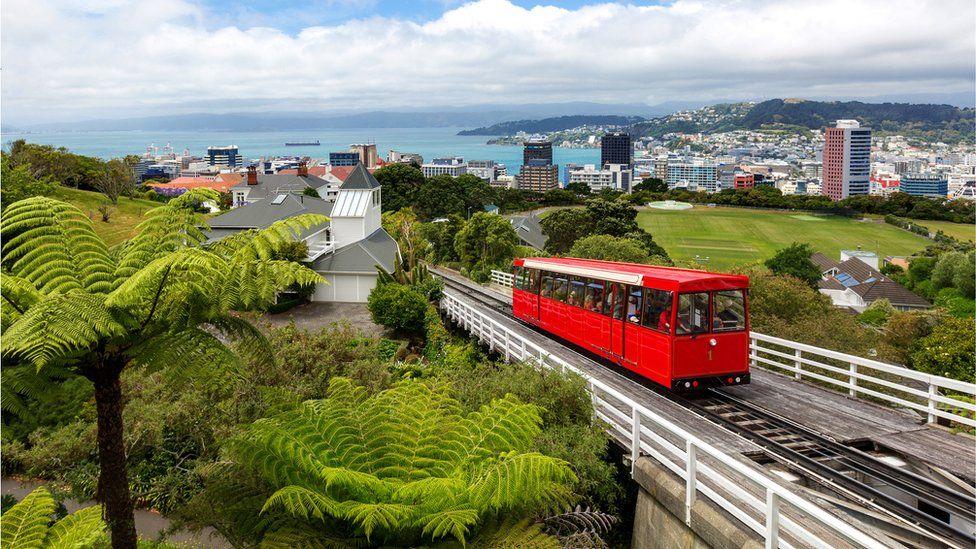 New Zealand fell by one place to ninth and was the only non-European country in the top 10
According to the report, the ten happiest countries are:

Obviously we are not too happy in the middle of global pandemic.. But if you are a baby (girl) born in Finland you have for sure better chances to survive and make your own choices in life compared to many other countries. It makes happy.
P

I would have thought it depended on what time of year the survey took place. If it were taken in summer (as I suppose it was), no wonder they are happy because it is light virtually all day long! Ask them about the time of the winter solstice when they are living in continual darkness and you might get a different answer!
H

I wonder what's in Scandinavia, true they seem happy indeed, I like them, they have a young female president, they believe in women, would be a nice place to have daughters.
I

It depends on WHERE you feel at home. I live in the Nordic countries, and I can assure you they are not exactly the happiest people.

When these rankings come about, they usually measure economic stability, welfare and blah blah blah. There is MORE to life than THAT.
A

Yes, this is a good place to live in many ways, however I'd rather use words like "contented" or "pleased" because a purely happy place this is not. And yet this is my home

Not so long ago, I travelled in the countryside and what I have seen there made me thought that no place is better than the farm I have been to. It was a piece of Paradise, the green colour was in every sight, mangoes, bananas, watermelon, guava, you name it, streams of water, and at dawn the sound of a cock wakes you up from sleep, the sunrise gives a great reflection when its rays set on the green leaves of those palm and date trees cornered our farm, what a peaceful and happy place!!
Somalia comes first before the Icy worlds of America and Europe
U

It's interesting that the countries consistently ranked with the happiest people in the world (the Scandinavian countries) have, by-and+large, Democratic Socialist forms of government, high voter turnout, children who are among the best educated in the world, universal health care, free college, ample paid vacation (25+ days per year), a high minimum wage, and livable '" social security"( government retirement pensions) for all citizens. Hmmm
You must log in or register to reply here.
Share:
Facebook Twitter Reddit Pinterest Tumblr WhatsApp Email Link
Top