An Australian teenager has died after he was stung by a box jellyfish while swimming at a Queensland beach.
The 17-year-old boy's life support was switched off in hospital on Monday, about a week after the incident, Queensland Police said.
His death is the first fatality caused by the species in Australia since 2006, local media reported.
The Australian box jellyfish - so named for its shape - is considered to be the most venomous marine animal.
It has long barbed tentacles which are covered in pockets of venom. When injected into people or animals, it can lead to paralysis, cardiac arrest and death.
Authorities said the boy had been swimming near the town of Bamaga in Cape York, on Australia's northern tip, when he was stung on 22 February.

He was treated at the scene before being flown to Townsville Hospital. 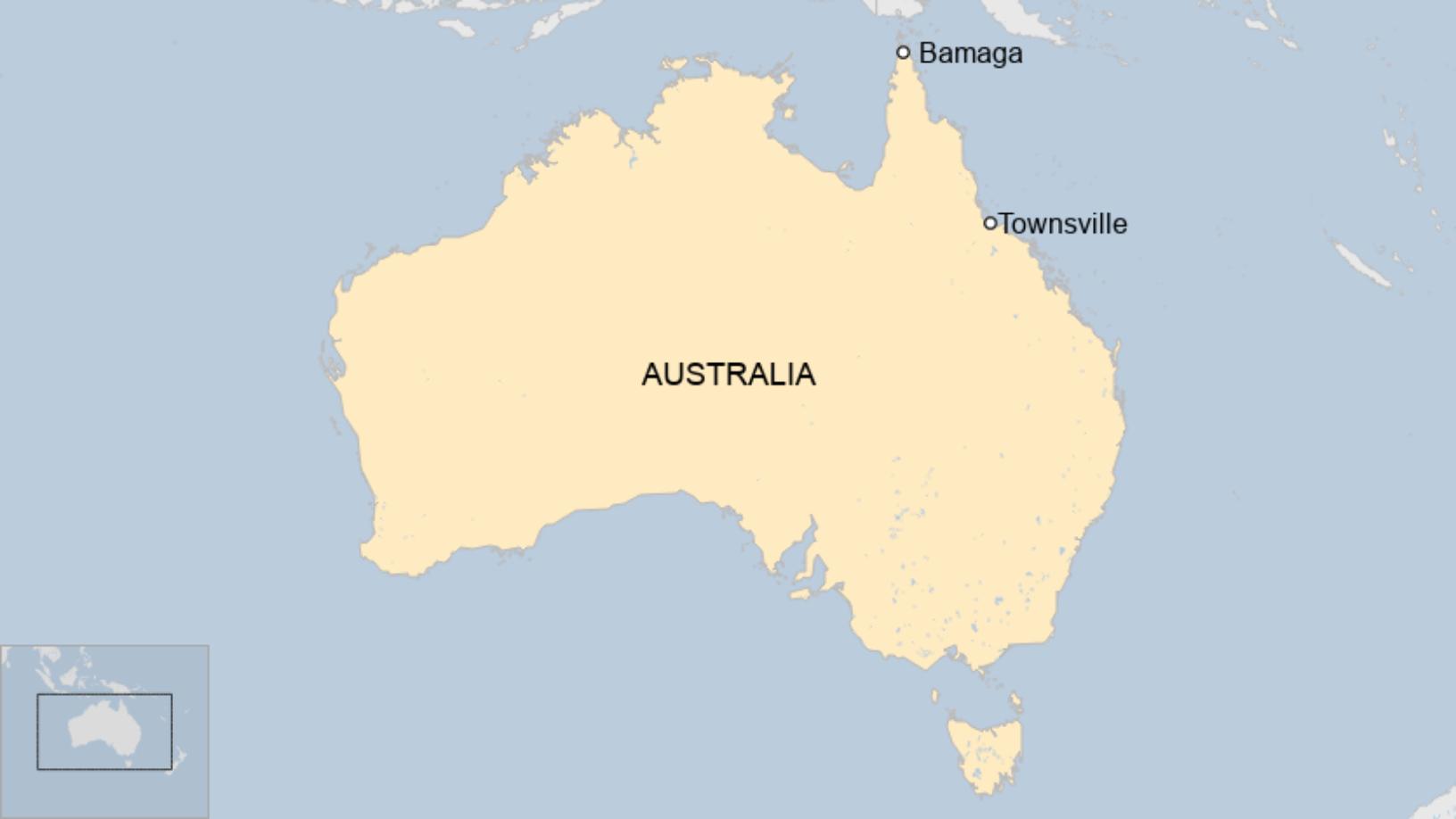 Police did not give further details, but said a report would be prepared for the coroner.
The lethal varieties of box jellyfish are mainly found in tropical waters off northern Australia.
Coastal communities typically have signs warning people not to enter the water during "stinger season".
You must log in or register to reply here.
Share:
Facebook Twitter Reddit Pinterest Tumblr WhatsApp Email Link
Top